I can’t even believe I’m writing this because there was a time when I shrugged both situations off. I guess that’s what can happen with sexual harassment, even as a solo female traveler, it can become so normalized that you don’t fully process it. 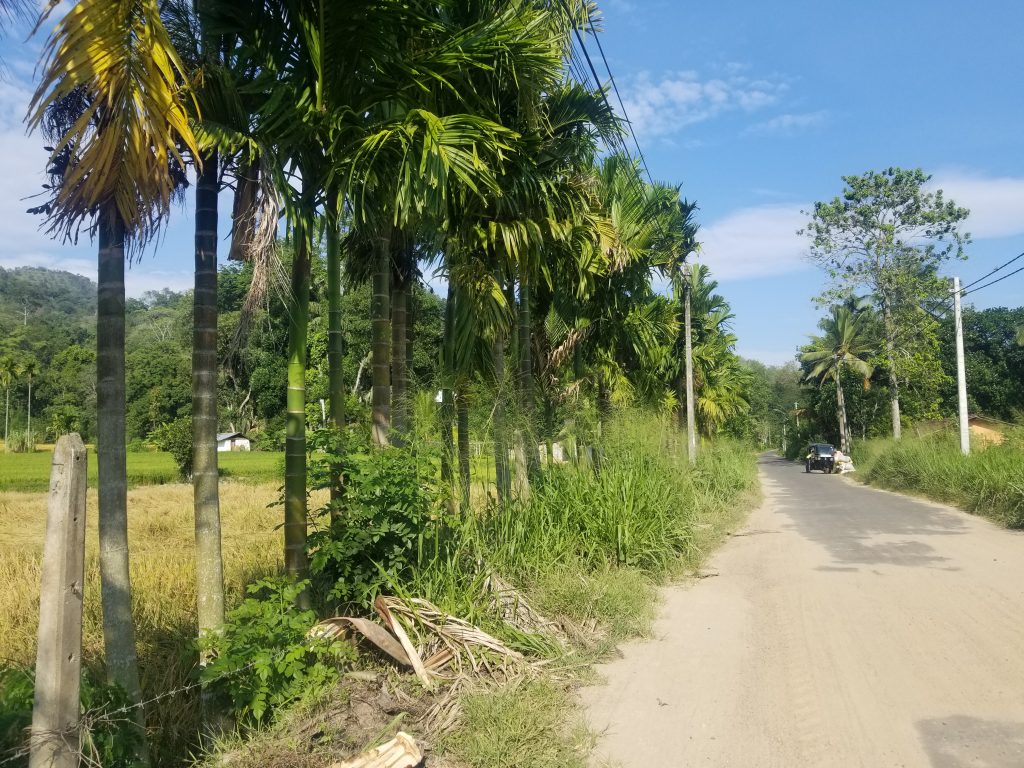 On A Bus in Sri Lanka

The first time I was harassed abroad was in Sri Lanka. Silly as it sounds, I didn’t realize it was happening. I was on a bus that was super full and had to stand up 2 out of 5 hours.

So when I finally got to sit down, I was relieved!

As I’m minding my business, looking out the window in a daze—I felt something on my upper thigh. Some creepy guy had his wrinkly, nasty fingers on me! My first thought was he was trying to steal from me since I had my fanny pack on.

My mind immediately down played what was really going on, but still I questioned it.

Whatever he was doing—he was trying to be slick about it and I felt uneasy.

I took a picture to send to my sister and my Sri Lankan friend. They both confirmed he was indeed caressing my leg.

I guess he saw me taking a pic, so he moved his hands.

Conflicted with how I should act left me frozen.

On one hand, I was a solo female traveler, and this was targeted sexual harassment. On the other hand, this man was infringing upon my personal space AND touching me inappropriately. I ended up doing just enough to get him to leave me alone.

But my Sri Lankan friend scolded me, told me I should make a scene and yell. Then a few seconds later the man tried it again, wtffff. This time I was assertive; I slapped his hand away.

Although I could have made a scene, I wasn’t comfortable with that. In a bus full of strangers, the onus was on me—to protect myself, to fight back. And all I wanted to do was sit in peace.

So, my solution? I changed seats as soon as I could. Yes, people can stand up for themselves, but what that looks like is different for each person. And in a foreign country, laws/rules can be ambiguous and I was scared.

The second time was the same backpacking trip, but in the Philippines. Already on my third week of travel—I just wanted to relax. I got to my hostel and in my room was a woman my age, and a Dutch man in his late 40s.

When the woman left, the man proceeded to talk to me. Trying to spark up a conversation with me, he asked me about my plans and then invited me to get drinks later.

Somehow, this dude was comfortable enough to be in my personal space. So I froze with discomfort.

I just sat on my bed, throat knotting, wanting to speak up for myself but not knowing how to. He inches closer and says “you have beautiful arms” while stroking my right arm. At this point, I’m creeped out.

Still in shock, I sit there silently and let him finish babbling. The rest of my trip, I made it a point to avoid him.

As much as you could avoid a person staying in your room.

I asked the owner if I could switch rooms and he warned me it would take a couple days because of space.

Fast forward a few days, and I’m out with my new friends on the beach, chilling. Then here comes this creepy man! He sits next to me and is complimenting me once again. My body shuts down, and I felt paralyzed.

His words sounded like gibberish. And again he stroked my arm. This time my friend saw it and was disgusted.

I immediately got up and stormed off.

In my head, I was beating myself up. *Stand up for yourself! Why didn’t you say anything? * Ruminated in my mind.

Standing up against harassment

“I prefer you not touch me.” I said, trembling, but firm in my stance. He deflected and said “well 98% of the other woman like it.”

Soon as he said that, all I saw was red!!! I snapped on the beach around others, just letting loose. Maybe it was pinned up aggression from Sri Lanka, maybe it was from all the times I didn’t stand up for myself in the past.

But I let it out, and I was fierce! Luckily, the friends I made were there to help and support me through that time. This definitely wasn’t an experience I thought I would have—let alone two in one trip. 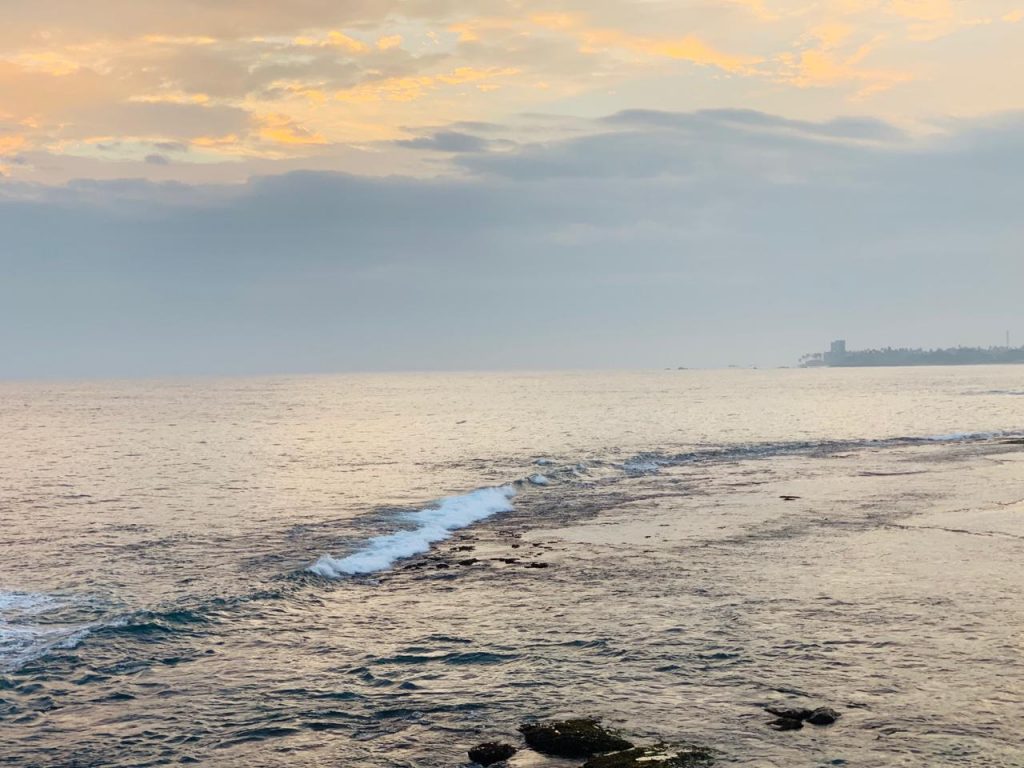 I’m thankful I could get out both situations safely. Sexual Harassment sucks especially as a solo female traveler! And it’s a worldwide problem. I believe in holding people accountable, but it’s not always easy or feasible for everyone to.

This website uses cookies to improve your experience while you navigate through the website. Out of these, the cookies that are categorized as necessary are stored on your browser as they are essential for the working of basic functionalities of the website. We also use third-party cookies that help us analyze and understand how you use this website. These cookies will be stored in your browser only with your consent. You also have the option to opt-out of these cookies. But opting out of some of these cookies may affect your browsing experience.
Necessary Always Enabled
Necessary cookies are absolutely essential for the website to function properly. This category only includes cookies that ensures basic functionalities and security features of the website. These cookies do not store any personal information.
Non-necessary
Any cookies that may not be particularly necessary for the website to function and is used specifically to collect user personal data via analytics, ads, other embedded contents are termed as non-necessary cookies. It is mandatory to procure user consent prior to running these cookies on your website.
SAVE & ACCEPT
0 shares
0 shares